Nature and history in the Malatesta territory

A holiday in freedom allows not only to enjoy the sea until sunset but also to plan magnificent trips in our fascinating hinterland. Lying on the border between Romagna and Marche and enclosed between the Valconca to the south and the Valmarecchia to the north, with the Montefeltro in the background, the area offers many interesting ideas from a historical and naturalistic point of view.

Medieval villages, fortresses and castles are the undisputed protagonists.

Starting from the beautiful and lively Santarcangelo di Romagna, full of shops, boutiques and characteristic restaurants, you can go up the Valmarecchia and visit Verucchio, San Leo perched on the high rocky spur with its fort and the cell where Count Cagliostro was locked up to the death, Pennabilli on the trail of the Romagna poet and screenwriter Tonino Guerra and Montebello with its castle inhabited by the ghost of Azzurrina. You can experience the magic of Petrella Guidi, a village of a few houses suspended in time, and of Sant'Agata Feltria, famous for the truffle fair held in October.

Unmistakable along this route are the three points of Mount Titano, the main relief of the Republic of San Marino, which dominate the valley.

You can climb up to Mount Carpegna and descend into the Valconca, where you will meet the villages of Monte Cerignone, Montegridolfo and Mondaino with its caves where the fossa cheese is produced, Saludecio and Montefiore Conca with its imposing Malatesta fortress.

A visit to Urbino, which was one of the most important centers of the Italian Renaissance, and to Gradara with its castle, which was the scene of the tragic epilogue of the love story between Paolo and Francesca, told by Dante in the Divine Comedy, is not to be missed.

A visit to Rimini is also a must, which in addition to its immense beaches offers an interesting historic center. Rimini has two souls: one is Roman, evidenced by the presence of the Arch of Augustus and the Tiberius bridge, and Renaissance, revealing one of the most significant buildings of the Italian fifteenth century in the Malatesta Temple; the other is more intimate and picturesque, represented by Borgo San Giuliano, much loved by Federico Fellini.

And again Gabicce Monte. From here you can enjoy a wonderful view from above over the entire coast up to Cesenatico and then you can continue along the road that winds on the promontory of the regional park of Mount San Bartolo, in an intact natural environment, up to Pesaro. It is worth a stop in the villages of Casteldimezzo and Fiorenzuola di Focara, which boast an unspoiled beach.

Along these paths you can find many trattorias and agritourisms where you can taste the delicacies of the local cuisine or you can taste good wine in one of the twelve wineries in the province of Rimini.

There are many other itineraries within an hour or so by car but we will tell you about this in person. 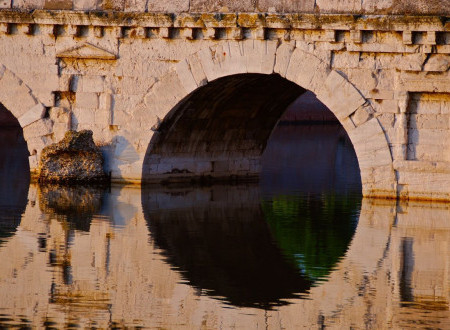 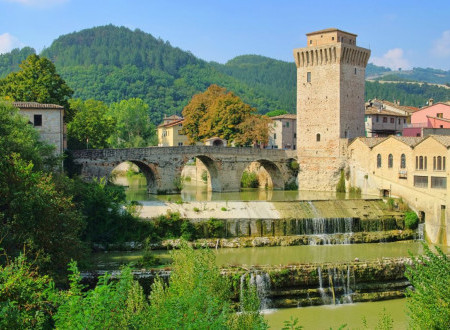 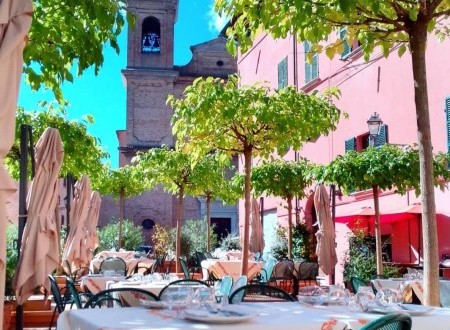 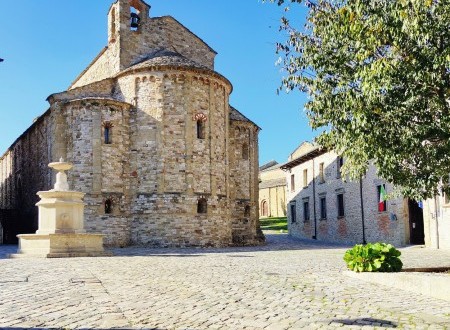 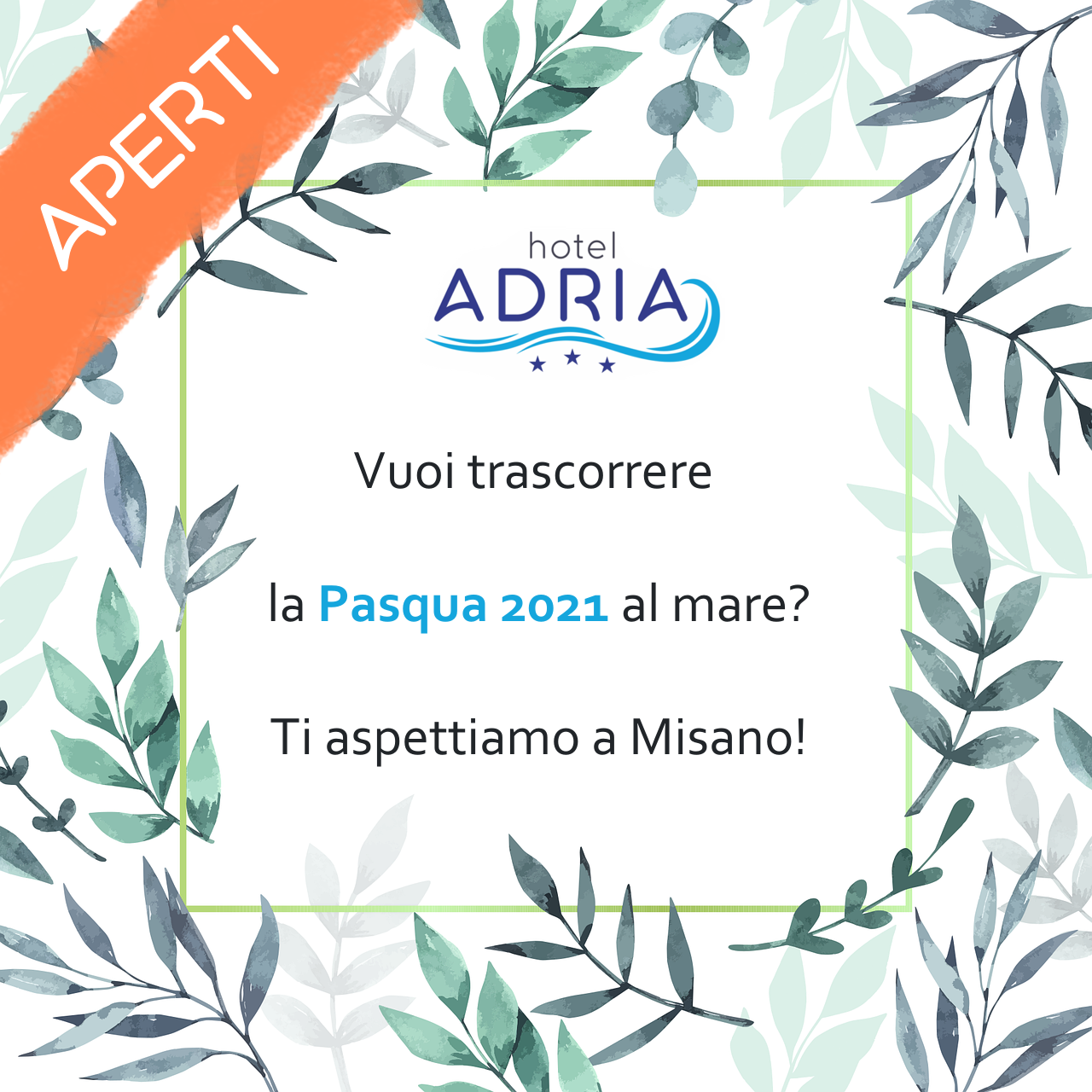